Melatonin Remedy for Sleeplessness in Parenthood 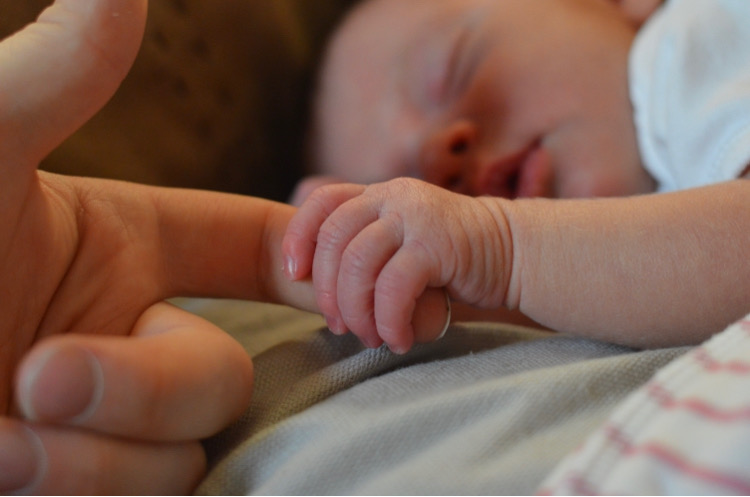 Melatonin could be the remedy you need if you are experiencing sleeplessness in parenthood.

Sleep deprivation and parenthood can go hand in hand. Unless you’re the lucky one who has a baby that sleeps through the night. Pretty sure there is only one of you out there.

In other words, sleep is very important and influences how well we show up in the world.

The study goes on to explain the role of melatonin in relationship to sleep. The pineal gland produces the hormone melatonin at night and it tapers with daylight exposure. This hormone can help prevent short and long term memory impairment caused by chronic sleep deprivation.

If you are a parent it is very likely that you know sleep deprivation. It is an all too common situation. Consequently, melatonin could be a remedy for sleeplessness in parenthood. Check out the article to learn more. And as always talk with your care providers before taking any next steps.

Take care and live a life of wellness.